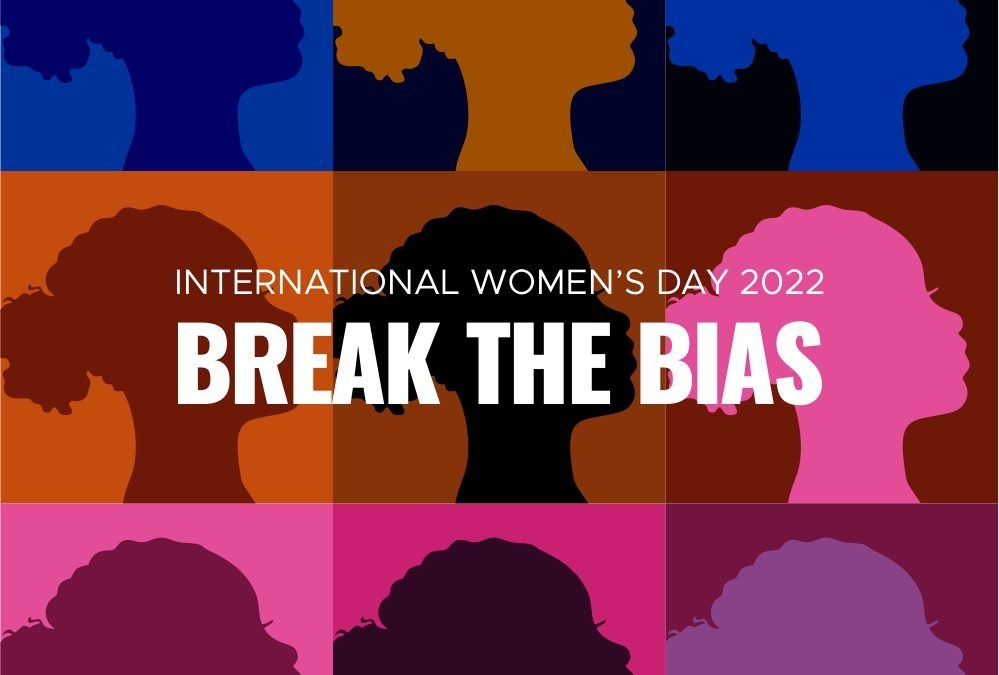 March 8 is no longer a stranger to the people of the earth as it has been assigned a day to celebrate women, their rights and what they represent the world over. This year, the theme has been caption “Break the Bias” in order to give women a voice especially in the workplace.

In today’s world, we cannot credit any achievement, major or minor, without identifying the roles of women. History books are punctuated with such achievements from Hypatia to Mary Anning to Nettie Stevens to Marie Curie, and the list goes on. These are just a few women who were fortunate enough to make the history books; but we may not have been able to record the heroic acts of women who gave birth to and groomed the likes of Charles Babbage, Einstein, Alan Turing. These women, though using a different means, helped shape humanity forever.

As the bugle calls for us to break the bias, we will not forget the likes of the beautiful Hedy Lamarr who refused to allow society define her and confine her to the role of just an actor when she knew she was a lot more than that. As I write, I am tempted to make the article about her and her numerous achievements both on and off camera. Apart from the fact that Lamarr is credited with inventing the traffic stoplight, during WWII, a device she helped design was used to relay commands securely over the airwaves and that technology became the foundation of Bluetooth and Wi-Fi communication today. When she was not on stage acting, she was in her lab tinkering with technology.

Ada Lovelace is now a household name to most computer scientists because of her contributions to the achievements of Charles Babbage. Her work on the great Analytical Engine earned her the title “World’s first computer programmer” and also gave Alan Turing the scripts that would later become an inspiration for most of his research in the field of modern computing and Artificial Intelligence.

Rear Admiral Grace M. Hopper is not a newcomer as well; she is credited with laying the foundation for modern computer programming languages with her work on the Harvard Mark 1.

Those of us who watched “Hidden Figures”, Hollywood’s depiction of the three women of colour who contributed to the success of space travel, will remember the character of Katherine Johnson, the NASA computer. Her complex manual calculations were critical to the success of space missions in an era when digital computers were just figments of the human imagination.

These women, and many others, are role models for other women who would come after them, not just in the field of science and technology, but also in the society because they were able to break the bias and stand out from the moulds society created to fit them.

As we celebrate International Women’s Day, let’s remember the words of Kike Oniwinde, Founder of BYP Network who said “…being a woman in tech means breaking barriers so that those who come after me won’t have to struggle the same way. It means showing the world my ability and believing in myself wholeheartedly”.